Send them Back: The Parthenon Marbles should be returned to Athens 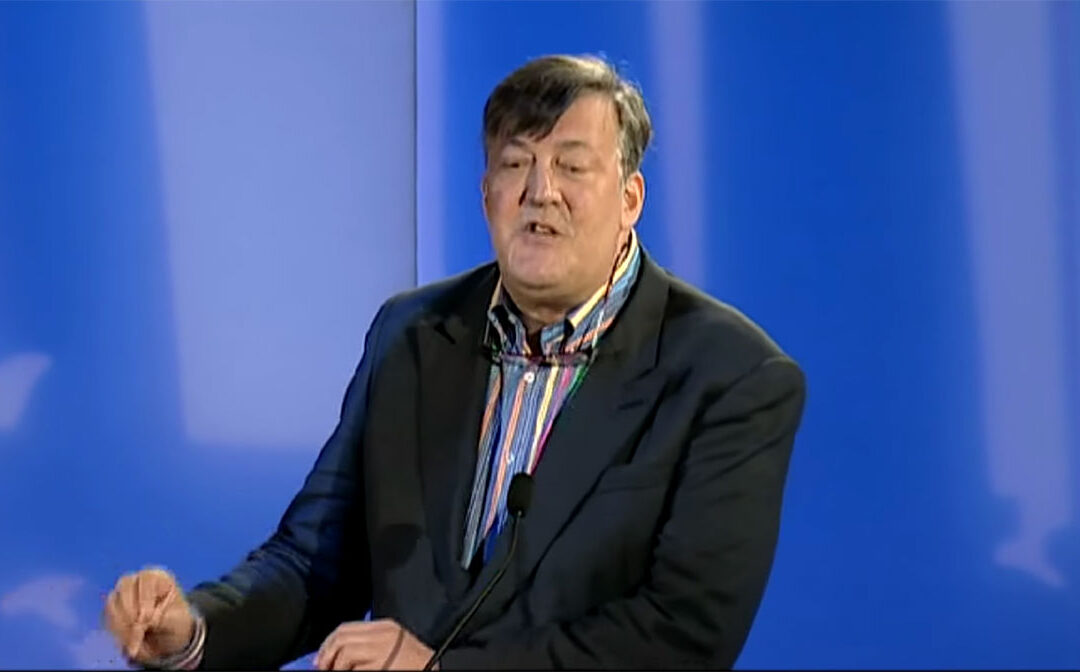 This debate took place at Cadogan Hall on 11th June 2012.
Event info: What’s all this nonsense about sending the Parthenon Marbles back to Greece? If Lord Elgin hadn’t rescued them from the Parthenon in Athens and presented them to the British Museum almost 200 years ago, these exquisite sculptures — the finest embodiment of the classical ideal of beauty and harmony — would have been lost to the ravages of pollution and time. So we have every right to keep them: indeed, returning them would set a dangerous precedent, setting off a clamour for every Egyptian mummy and Grecian urn to be wrenched from the world’s museums and sent back to its country of origin. It is great institutions like the British Museum that have established such artefacts as items of world significance: more people see the Marbles in the BM than visit Athens every year. Why send them back to relative obscurity?
But aren’t such arguments a little too imperialistic? All this talk of visitor numbers and dangerous precedents — doesn’t it just sound like an excuse for Britain to hold on to dubiously acquired treasures that were removed without the consent of the Greek people to whom they culturally and historically belong? That’s what Lord Byron thought, and now Stephen Fry is taking up the cause. We should return the Marbles as a gesture of solidarity with Greece in its financial distress, says Fry, and as a mark of respect for the cradle of democracy and the birthplace of rational thought.