THIS PAGE IS UPDATED REGULARLY!

There are a number of organisations committed and passionately campaigning for the return of the Parthenon Sculptures. This page includes some of them as well as highlighted resources, events, or initiatives that we believe are worth mentioned.

The British Committee for the Reunification of the Parthenon Marbles

We are a group of British people who having considered the case for the reunification of the Parthenon Marbles strongly support it and wish to campaign to achieve it.

The inspiration came from Melina Mercouri’s passionate appeal to help return the Parthenon Marbles to their rightful home in Athens, at the International Conference of Ministers of Culture in Mexico, August 1982. The idea to set up a British Committee for the Restitution of the Parthenon Marbles came from James Cubitt, a distinguished British architect. He firmly believed that the Parthenon Marbles, as integral architectural members of a unique and internationally valuable monument, should be assembled together in a museum as close to the Acropolis as possible. This would restore the beauty and meaning of the Parthenon, as well as its physical and scholarly integrity. 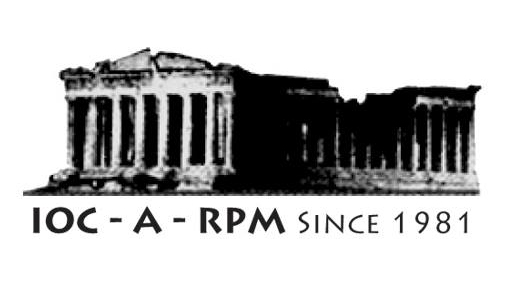 International Organising Committer – AUSTRALIA – for the Reunification of the Parthenon Marbles

Our mission is the restitution of the Parthenon Marbles. We want to see all existing pieces from the monument, scattered in museums and private collections around the world, returned to their place of origin. Athens Greece. 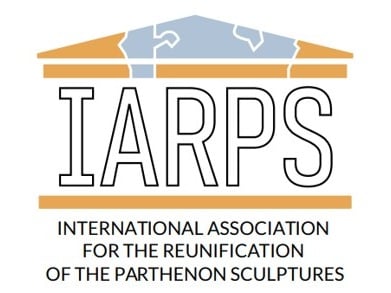 International Association for the Reunification of the Parthenon Sculptures 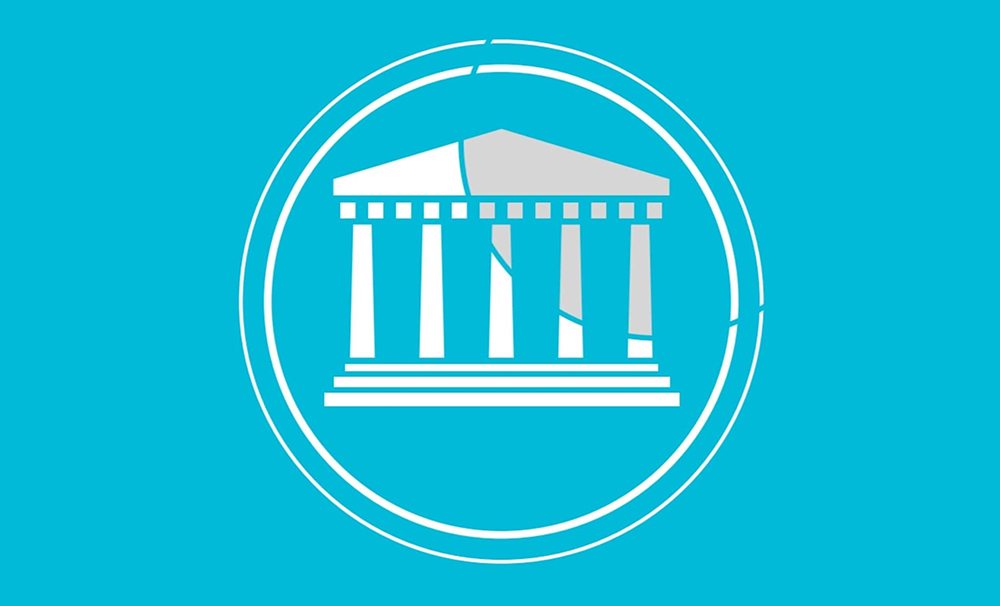 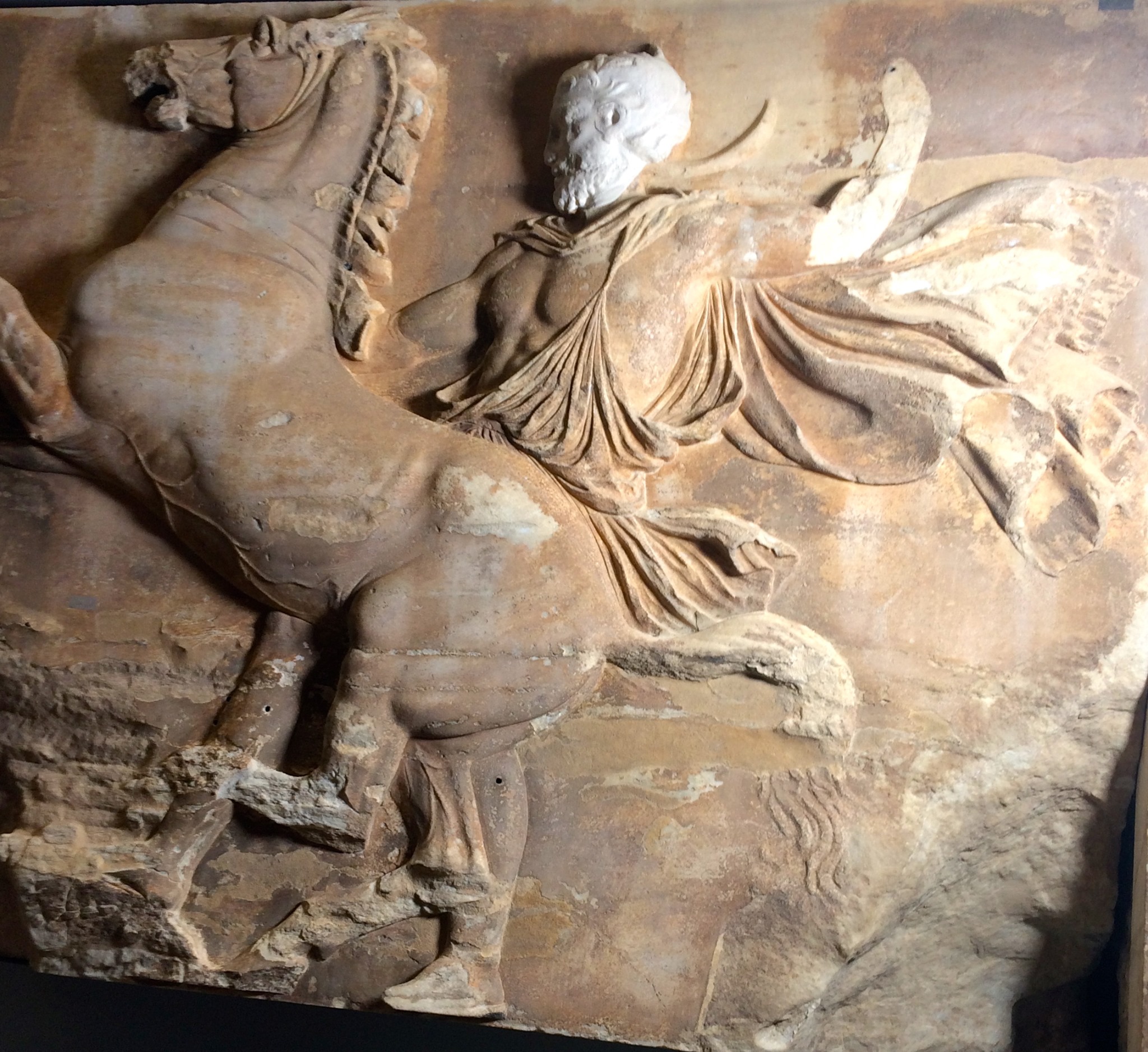 The Luxemburg Committee for the Reunification of the Parthenon Sculptures

The Acropolis Research Group (TARG) was formed by concerned researchers and activists in the UK, Greece and Australia who share a common interest in the repatriation of looted cultural property, with a particular focus on the Parthenon Sculptures 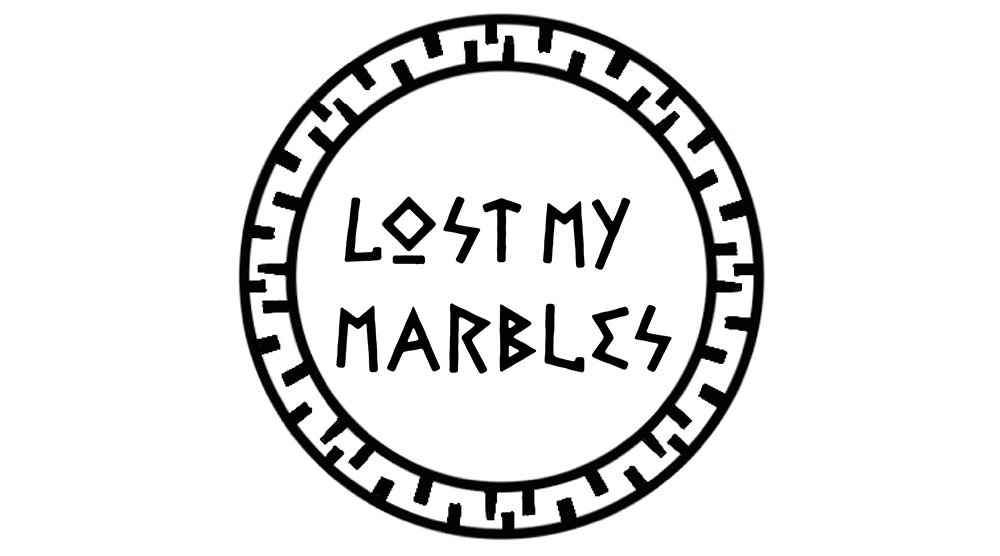 A campaign to reunite the Parthenon Marbles, relocating those held in the British Museum to The Parthenon Museum in Athens, at the foot of the Acropolis where they were created 2500 years ago #LostMyMarbles 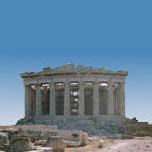 An act of cultural vandalism. A term coined by the destructive actions of Lord Elgin who illegally transported the Parthenon Marbles from Greece to London between 1801 and 1805. Now also applies to other cultural objects. Usually refers to artefacts taken from poorer nations to richer ones.

On the 20th of June 2018 Jim Mellas, a Melbourne lawyer did a live protest from inside the British Museum seeking the return of the Parthenon Marbles. The protest was streamed live and went viral on social media!

When the Parthenon in Athens fell into ruins in early the 1800s, a British ambassador with permission from the Ottoman Empire preserved about half the sculptures, which are now at the British Museum. But Greeks for centuries have wanted them back; the deal was made before their country fought for independence from the monarchy.
NewsHour Weekend Special Correspondent Christopher Livesay reports.
23 SEPT 2018

Send them back: The Parthenon Marbles should be returned to Athens

This debate took place at Cadogan Hall on 11th June 2012.
Event info: What’s all this nonsense about sending the Parthenon Marbles back to Greece? If Lord Elgin hadn’t rescued them from the Parthenon in Athens and presented them to the British Museum almost 200 years ago, these exquisite sculptures — the finest embodiment of the classical ideal of beauty and harmony — would have been lost to the ravages of pollution and time. So we have every right to keep them: indeed, returning them would set a dangerous precedent, setting off a clamour for every Egyptian mummy and Grecian urn to be wrenched from the world’s museums and sent back to its country of origin. It is great institutions like the British Museum that have established such artefacts as items of world significance: more people see the Marbles in the BM than visit Athens every year. Why send them back to relative obscurity?
But aren’t such arguments a little too imperialistic? All this talk of visitor numbers and dangerous precedents — doesn’t it just sound like an excuse for Britain to hold on to dubiously acquired treasures that were removed without the consent of the Greek people to whom they culturally and historically belong? That’s what Lord Byron thought, and now Stephen Fry is taking up the cause. We should return the Marbles as a gesture of solidarity with Greece in its financial distress, says Fry, and as a mark of respect for the cradle of democracy and the birthplace of rational thought.

Official Opening of the Second International Colloquy “Parthenon: An Icon of Global Citizenship”. The event was opened by the Hon. Barry O’Farrell MP, Premier of New South Wales.

View all the videos of the International Colloquy

Emanuel Cominos and Dennis Tritaris talk with Tom Tsamouras of Symban Radio Australia about the Parthenon Marbles and the 2012 International Colloquy held in London.