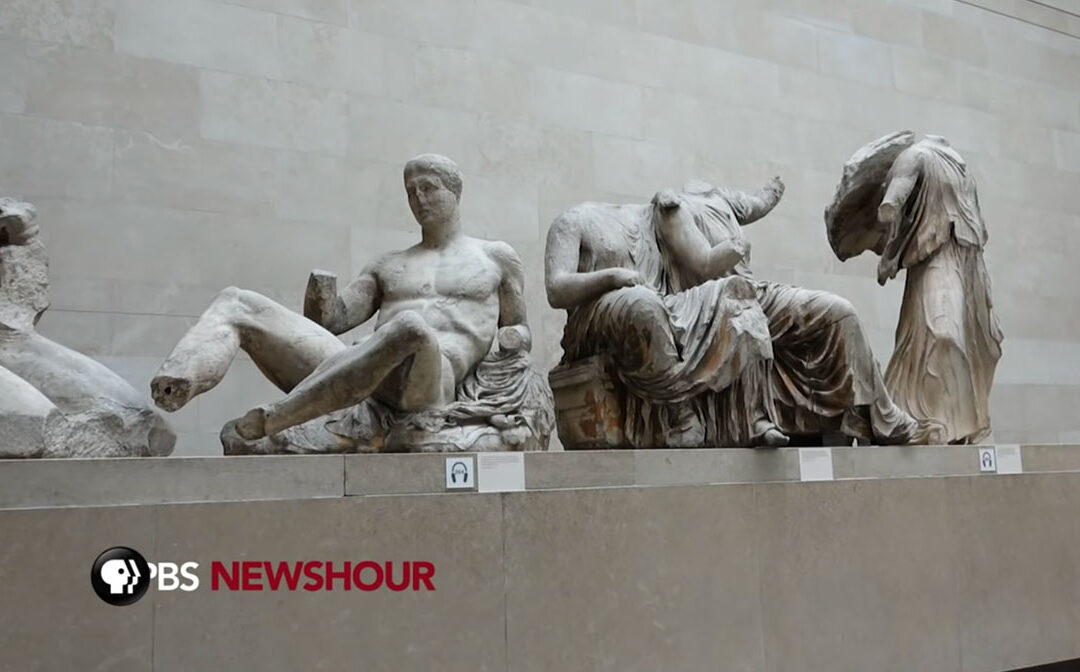 When the Parthenon in Athens fell into ruins in early the 1800s, a British ambassador with permission from the Ottoman Empire preserved about half the sculptures, which are now at the British Museum. But Greeks for centuries have wanted them back; the deal was made before their country fought for independence from the monarchy. NewsHour Weekend Special Correspondent Christopher Livesay reports.